And the winners are….

It’s award season! Check out these prize winners from the Redwood’s collection so you’re up to date for your holiday party conversations!

The Nobel Prize in Literature 2017: Kazuo Ishiguro “"who, in novels of great emotional force, has uncovered the abyss beneath our illusory sense of connection with the world".

Judges' citation: Jesmyn Ward’s Sing, Unburied, Sing is a narrative so beautifully taut and heartbreakingly eloquent that it stops the breath. Through fully imagined characters both living and dead, this road novel moves beyond the road into the bigger story of what it means to be an American in the rural South both now and decades before this moment. From the elderly, loving Pops, to the clairvoyant toddler, Michaela, the living and the dead confront racism, hope, and the everlasting handprint of history.

Masha Gessen: The Future Is History: How Totalitarianism Reclaimed Russia

Judges' citation: The Future Is History charts the coming-of-age of four Russians born in the early 1980s, just as the Soviet Union was opening up, and follows them from the optimistic peak of reform through the resurgence of authoritarianism under Vladimir Putin. Writing with the verve and empathy of a novel and the depth and perspective of an intellectual history, Masha Gessen diagnoses Russian society with “recurrent totalitarianism,” a chronic disease that was once in remission, but has lately resurged. 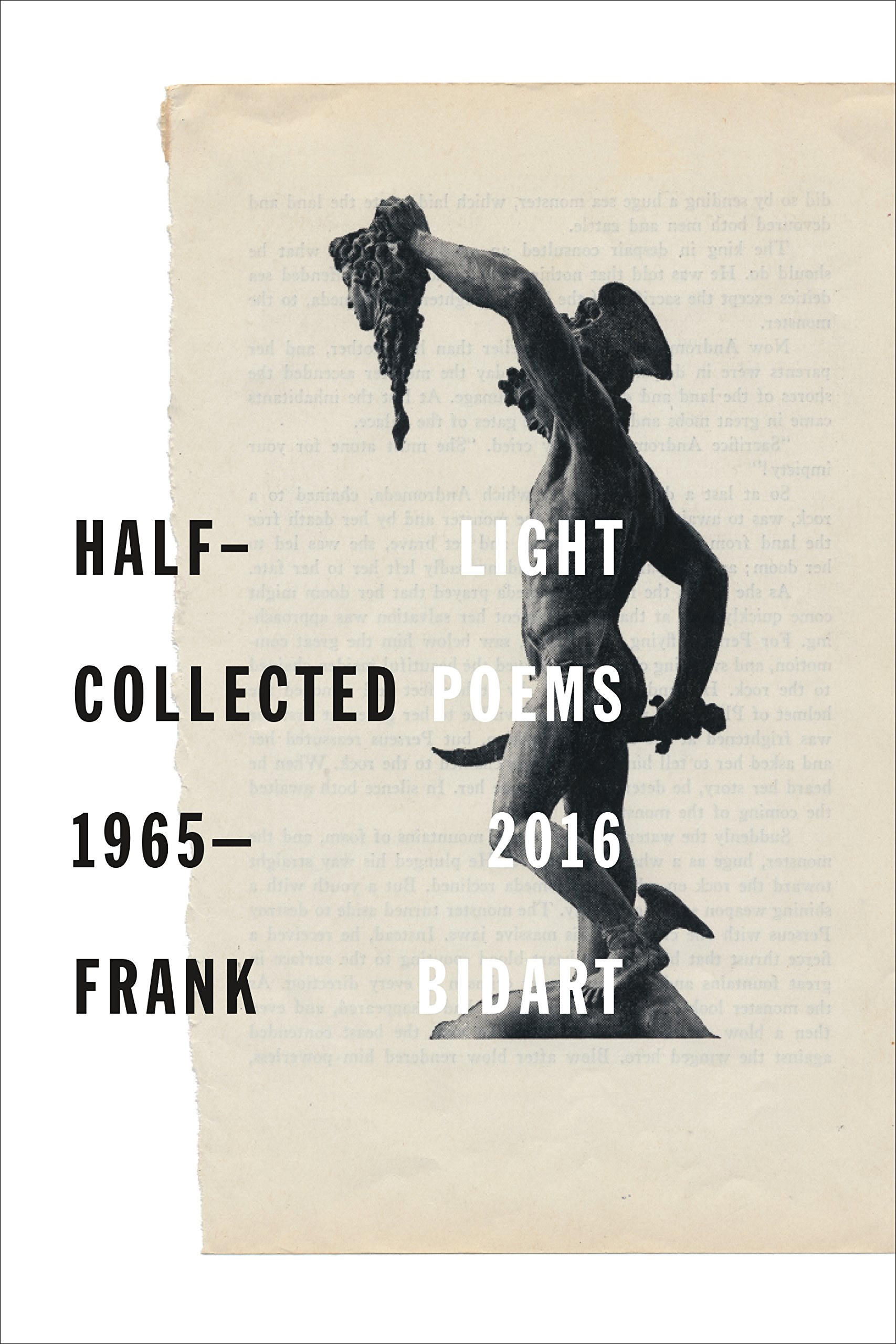 Judges' citation: Frank Bidart’s Half-light: Collected Poems 1965–2016 is an investigation of selfhood that spans five decades of work and several hundred years of concerns. There are multitudes here: personal selves, invented characters, and historical figures worn like overcoats—sometimes disguising, sometimes revealing, but always presented, inhabited, as query, as revelation. With mask and mirror, in persona or as confession, these poems present mind and body simultaneously ruthless and vulnerable, as they interrogate the arc of a life, of all lives. 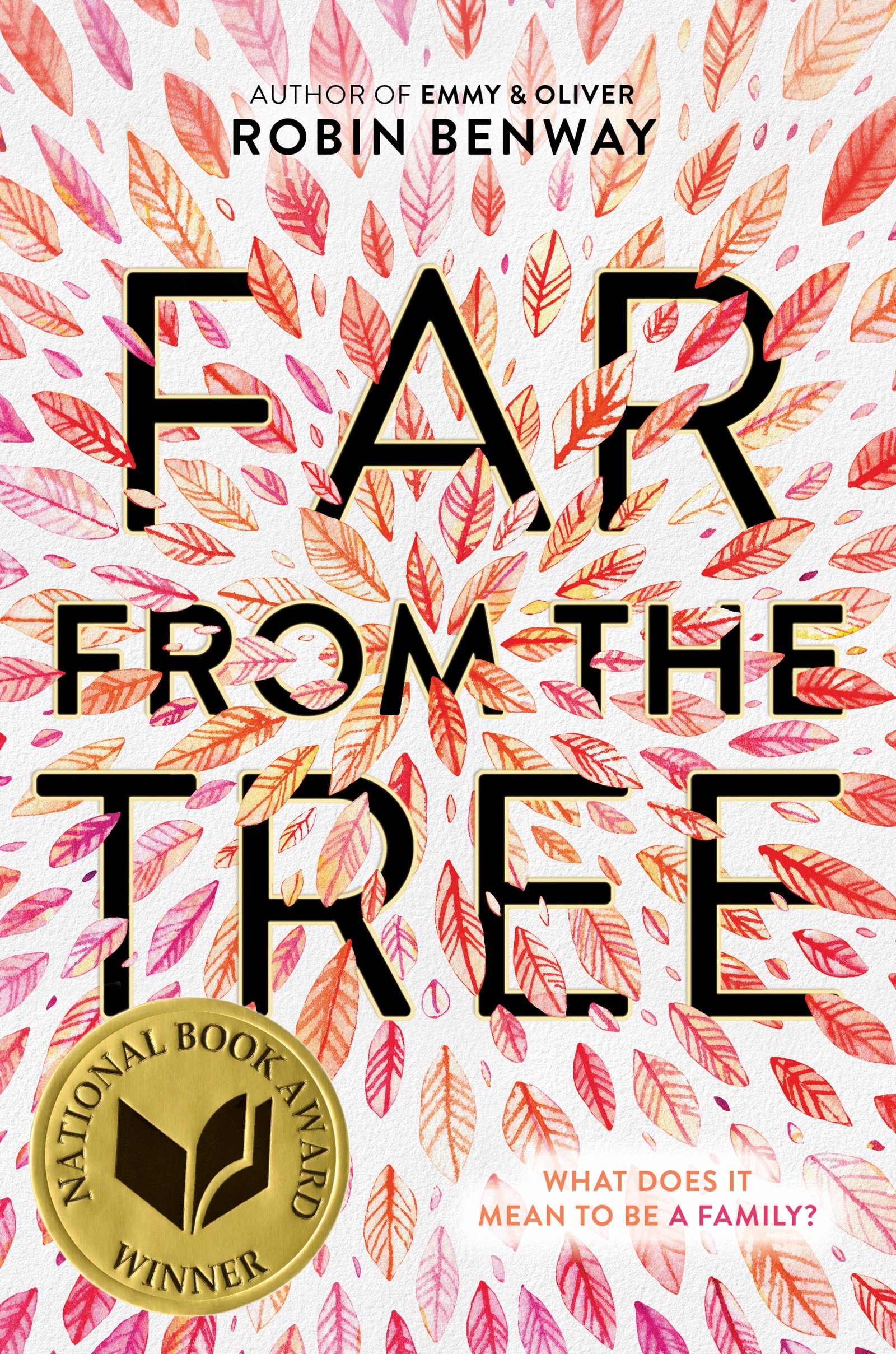 Robin Benway: Far from the Tree

Judges' citation: Far from the Tree is the poignant story of three young people discovering the complicated ways that families love. Grace, Maya, and Joaquin’s quest to bond as they search for their biological mother resonates across the many definitions of family. In Benway’s able hands, readers feast on a big-hearted and uplifting story about growing up, daring to count on others, and most importantly, having the courage to reveal and embrace our own imperfections 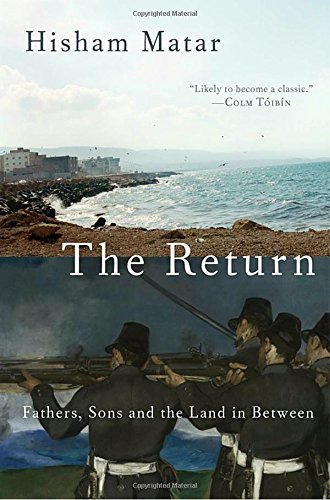 Hisham Matar: The Return: Fathers, Sons and the Land in Between

From the Judges’ Citation: Hisham Matar’s The Return is a magnificent book about love and family, about crushing loss and the destruction of hope inflicted by brutal political tyranny. The narrative of Matar’s hunt for information about his father, who was “disappeared” in Qaddafi’s Libya, is told with clarity and grace and with a poet’s sensibility. It is both an intimate study of emotion and a precisely reported, broader look at the horror of dictatorships and the devastation they can wreak on families and communities. Although the narrative jumps back and forth through time, there are no tricks or gimmicks in this book; it is an honest and intense portrait of filial yearning—the pivot on which the story turns and turns. Exquisitely written and profoundly felt, The Return is essential reading that breaks our hearts while piercing us with light.

From the Judges’ Citation: Rion Amilcar Scott’s debut story collection, Insurrections, introduces a necessary voice in American literature. His collection has a fictional setting, but the black residents of Cross River— and their struggles — feel unrelentingly real. Scott’s prose — thickly textured with colloquialisms and dialect — delivers truth with straight-faced aplomb. These are hard, humane stories, free of grandstanding yet full of grace, that loom in the mind long after reading. We were better off for having read Insurrections, and we are delighted to award Rion Amilcar Scott the PEN/Robert W. Bingham Prize for Debut Fiction.

Joe Jackson: Black Elk: The Life of an American Visionary

From the Judges’ Citation: Black Elk returns the venerated Oglala Lakota visionary to his rightful place in the history of the American West as one of the leading figures who resisted the genocidal oppression of indigenous people. Going far beyond producing a stereotypical portrait of a Native American, Jackson probes the complex nature of a man who survived  massacres of his tribe, took part at twelve in the Battle of Little Bighorn, toured Europe with Buffalo Bill’s exploitative Wild West Show, then returned to fight at Wounded Knee–later converting to Catholicism because ‘”my children have to live in this world,” yet continuing to perform Lakota spiritual rituals. We commend Joe Jackson for an epic biography that both humanizes and ennobles Black Elk while illuminating the historical context of his story 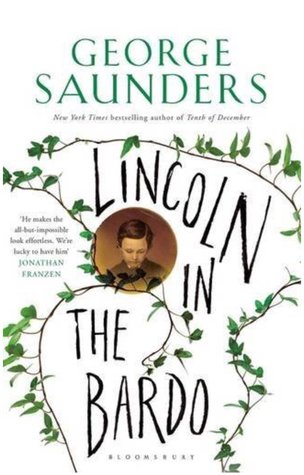 George Saunders: Lincoln in the Bardo

Judges’ comments: ‘The form and style of this utterly original novel, reveals a witty, intelligent, and deeply moving narrative. This tale of the haunting and haunted souls in the afterlife of Abraham Lincoln’s young son paradoxically creates a vivid and lively evocation of the characters that populate this other world. Lincoln in the Bardo is both rooted in, and plays with history, and explores the meaning and experience of empathy.’ 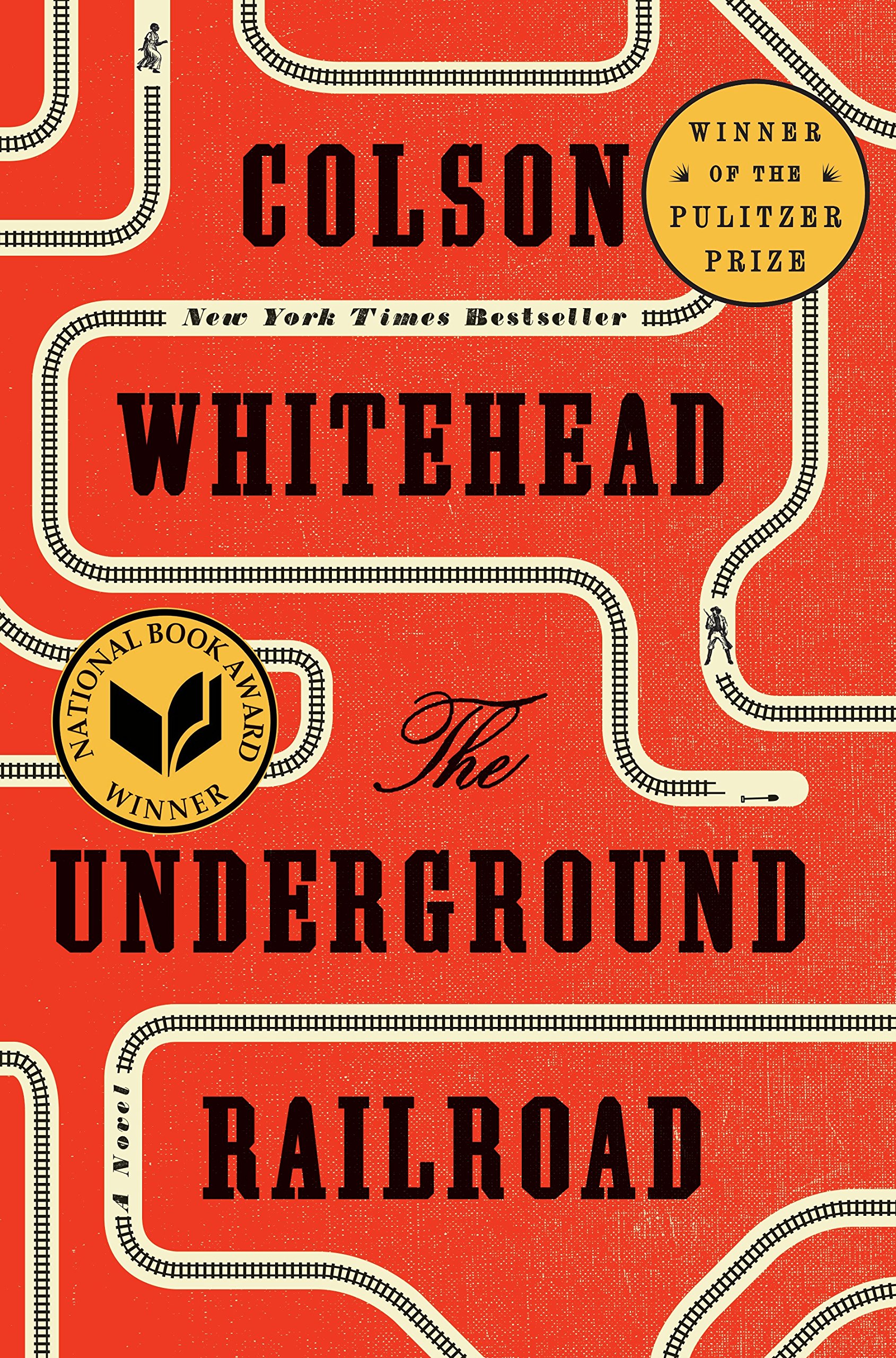 ‘For a smart melding of realism and allegory that combines the violence of slavery and the drama of escape in a myth that speaks to contemporary America.’ 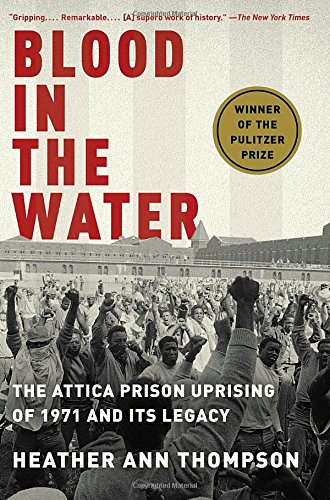 Heather Ann Thompson: Blood in the Water: The Attica Prison Uprising of 1971 and Its Legacy

‘For a narrative history that sets high standards for scholarly judgment and tenacity of inquiry in seeking the truth about the 1971 Attica prison riots.’